Menu
BURNING TREE
We are proud to be your golf & fitness community partner.

GreatLife Golf & Fitness at De Soto began its history in 2001. Built as the Burning Tree Golf Club by Bob Hill, the 9-hole, par 35 course has a total yardage of 5442 yards and a course rating of 67.1 with a slope rating of 114. The course was sold to Bob & Linda Stevens in 2004 and remained a staple in the De Soto, Kansas golfing community until 2010 when it was closed.

In May of 2012, the Burning Tree Golf Course was reopened by Mike and Mark Mallory as a part of the GreatLife Golf & Fitness brand. Building on to what was already an important part of the recreational community in De Soto, the GreatLife team also opened a fitness center in November 2012, at 32905 W. 84th Street. The fitness center, located inside DeSoto City Hall, on the stage of the community center gymnasium, is open 24/7 and includes: free weights, nautilus equipment, elliptical units, treadmills, recumbent bikes and stationary bicycles. 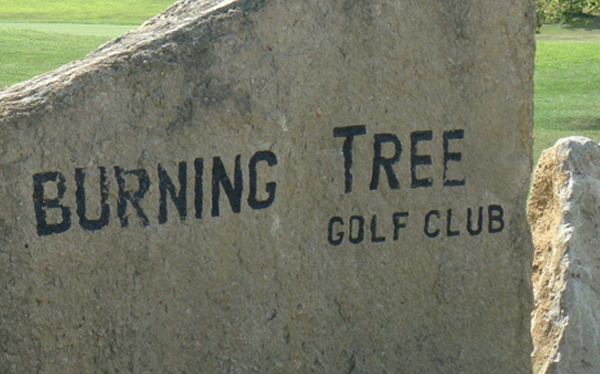 GreatLife Fitness at De Soto is welcoming to all levels of fitness exercise. This 24 hour/7 day a week facility resides inside De Soto City Hall, on the stage of the community center gym. Entrance to our facility resides on the south side of the city hall building, next to parks and recreation entrance. Our GreatLife sign is visible from the parking lot. We provide a well-lit entrance and video monitoring for security purposes.

This fitness facility provides many different options of exercise equipment. This gym includes:

We have a Personal Trainer on site by appointment only, to provide you with individual training assistance. Ask the GreatLife staff for more information about this personal training opportunity.

KEEP UP WITH ALL THINGS GREATLIFE

INTRODUCING NEW GL COURSES Do you want to play something different?  All these locations listed below are for GreatLIFE members! Book a tee time today!